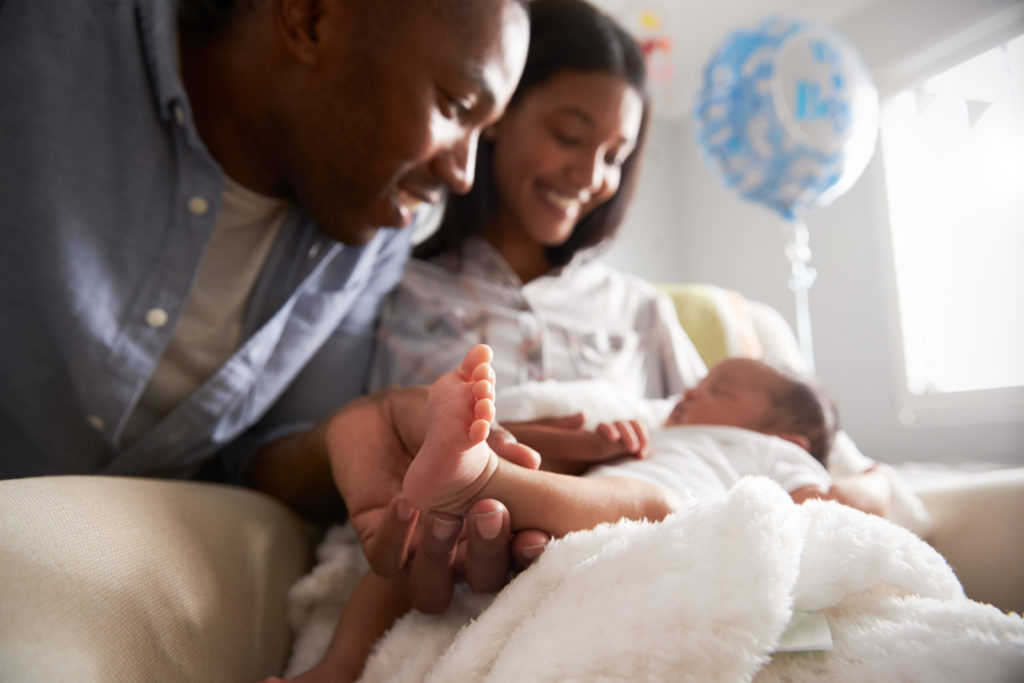 At some point, you may experience a “life event” that affects your health benefits. Click on the links below to find out what needs to be done to ensure you and your dependents have the correct benefit coverage. 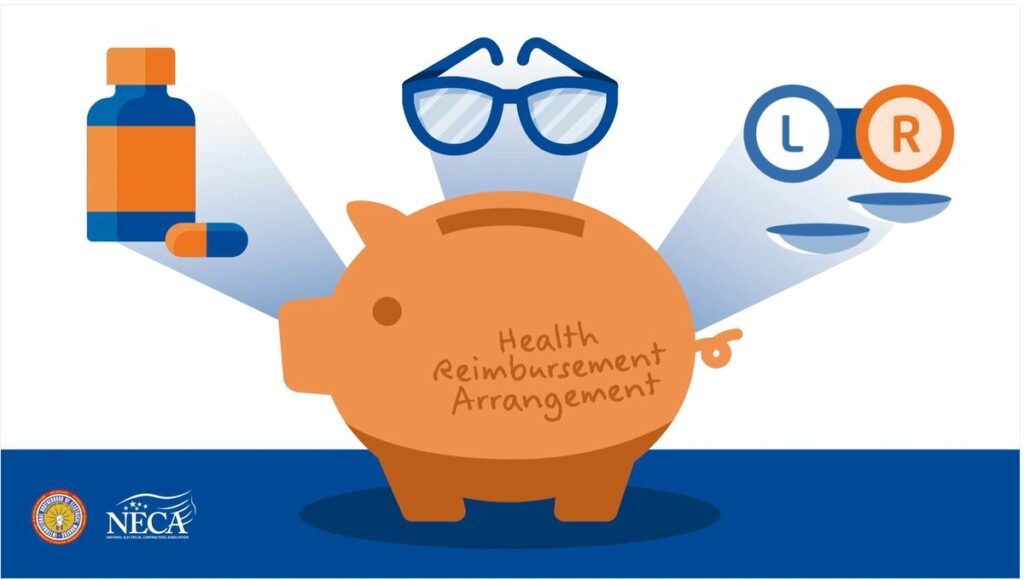 How to Submit an HRA Claim

A health reimbursement arrangement, or HRA, is a special account that helps you pay for eligible health care expenses not […] 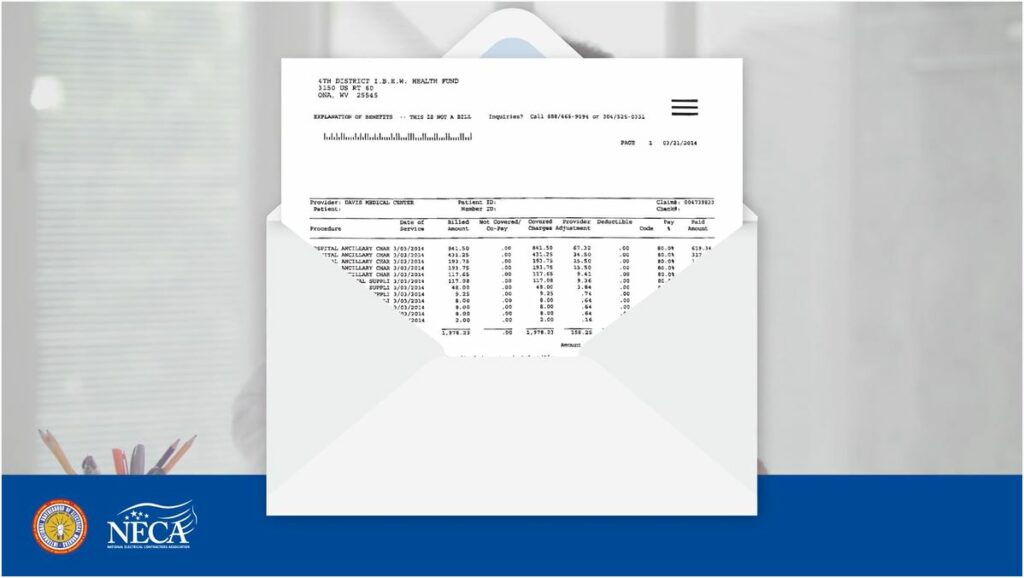 How to read an EOB

After you or a dependent visits a doctor or dentist, you’ll receive an explanation of benefits, or EOB. This is […]